Transformers are always considered the most critical equipment inside plants, due to the large quantity of oil in contact with high voltage elements.

Because of the loopholes in regulations and the consecutive drop of new transformers' quality, due to the market globalization, nowadays, transformer explosions are very frequent and damaging.

The 2011 article “Reliability of Main Transformers” published by the German Bundesamt Für Strahlenschutz (Federal Office for Radiation Protection) in Reliability: Theory & Applications, reviews causes of transformers explosions and fires from many sources and surveys. In this publication, the authors report that “A one-year research project led to the discovery of 730 large transformer explosions in the USA only.”

A 2015 survey report on transformer reliability by the European-based CIGRE (Conseil International des Grands Réseaux Electriques) found that annual transformer failure rates are on average about 1%, and that failure rates in generator step-up (GSU) transformers are consistently higher than other types of transformers for all voltage classes.

They found that failure rates for GSU transformers with voltages between 300 and 500 kilovolts (kV) are 1.32% per year.

Transformer fires - even at unmanned stations where loss of life is not a risk - are immensely costly. An engulfed transformer may burn for days. The fire may damage nearby equipment and spread to adjacent transformers and cable boxes, leading to substantial asset loss and possible plant destruction.

After the fire is quenched, oil and contaminants from the transformer need to be cleaned up to avoid environmental hazards. For example, a transformer failure at a hydroelectric plant may be associated with serious damage to water sources. Although the manufacture of transformers containing PCBs has been prohibited for many years, older transformers and plants might still contain PCBs. Fires of contaminated sites may lead to serious long-term health impacts of firefighters trying to control the blaze, including cancer. 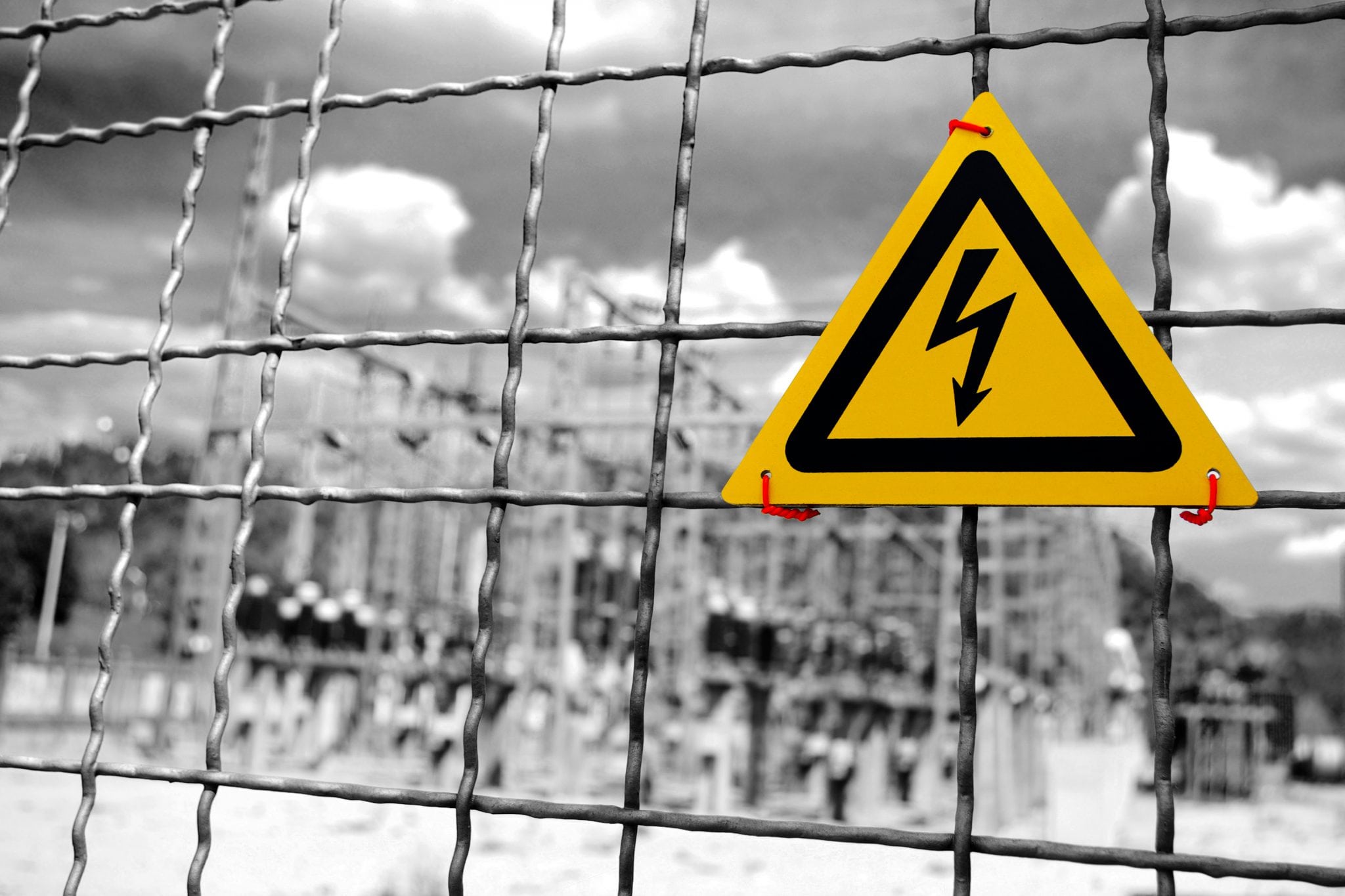